When Alice has a freak 'accident' at Savvy's Alice in Wonderland themed sleepover , she suddenly finds herself in Wonderland . How will she get back? 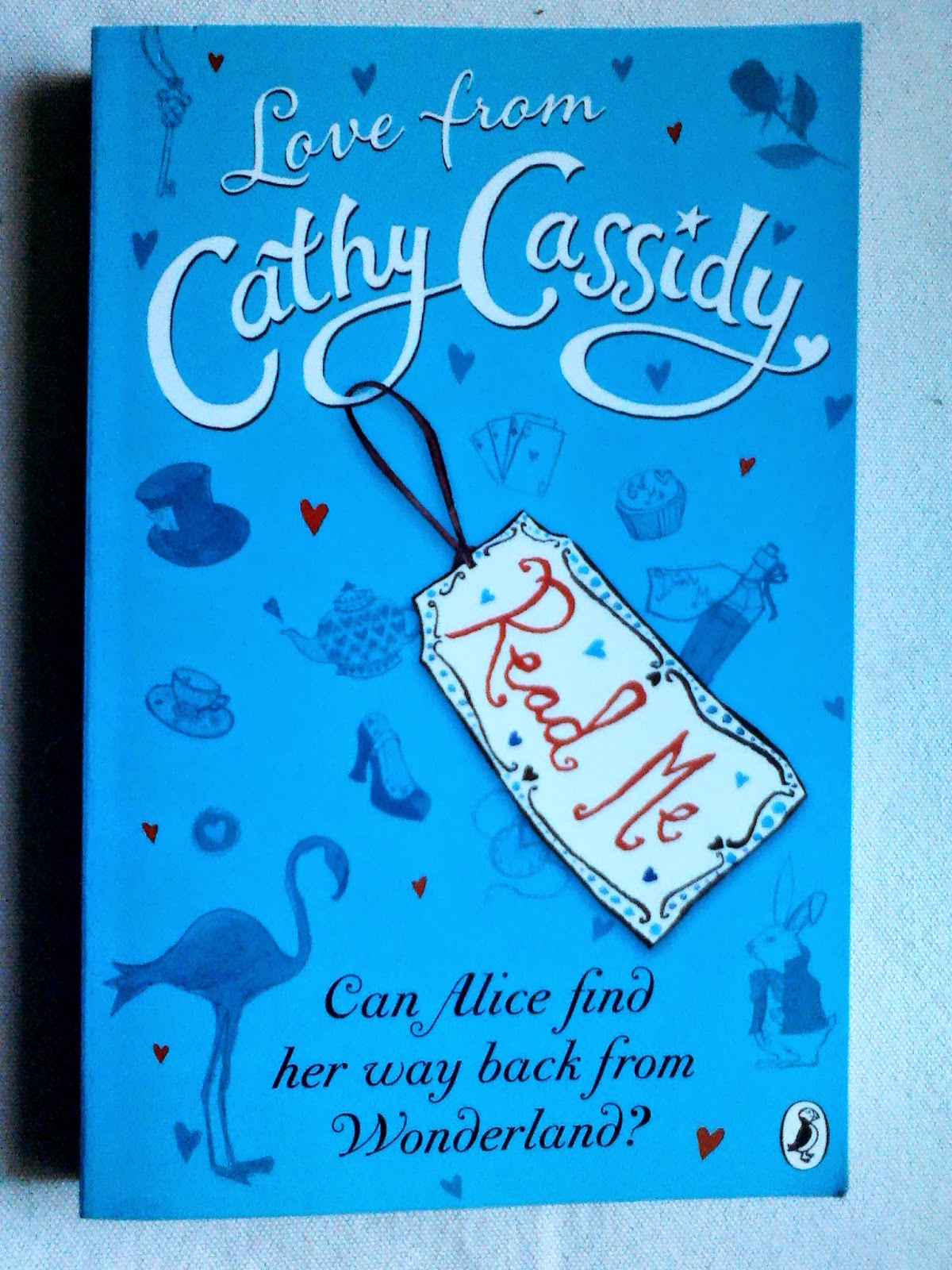 Lainey and Yaz used to be Alice's best friends in primary school . When they all moved to secondary school they became best friends with Savannah the 'queen of the school' instead and began being mean to Alice.

When she received an invite for an Alice in Wonderland themed sleepover from Savvy ,she was suspicious as to why she was invited but decided to go anyway.

During a game of hide and seek Lainey leaves Alice in the cellar,when the power goes off and the light goes out.

When Alice finally gets out of the cellar she finds the other girls all ready for bed in their pyjamas and chatting. She overhears Lainey talking nastily about her to the other girls, so she goes into the bedroom and tells them she is leaving and wants her coat.
Savvy tries to persuade her to stay until the morning because it is late. Lainey wants Alice to go ,and during a tussle at the top of the stairs Alice falls.

It is a story about friendship, love, jealousy and rivalry between friends and a modern twist on Lewis Carroll's original story.

Many of the chapters left me in suspense and it was difficult to stop reading, I was thoroughly engrossed in it.

I liked the way it was written, starting with the 'accident' ,taking you through the events of the night and ending with the truth.

I have read a few of Cathy Cassidy's other books and this is the best one so far for me, I really enjoyed it.

I think girls age 9+ will like this book.
This is my review for lovereading4kids.co.uk/